Call Us Now
Request a Quote
Log In
Review Us

Beware of These Summer Weeds in Texas

Summer is just around the corner and that means the people of Texas are out and caring for their lawns now more than ever. Although we have a year-round weather pattern that allows us to be outdoors more than the average American, we don’t necessarily always have to deal with the same issues when it comes to lawn care.

One particular issue that comes into play in the summertime is summer lawn weeds. Of course, there are weeds that are harmful to people and animals, while others are just a sight for sore eyes. Follow along to ensure you can tell the difference between them this summer and properly care for your lawn. 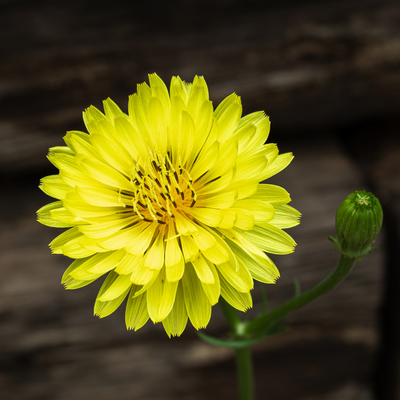 While many of you may be thinking “what in the world is a Texas Dandelion? Isn’t it the same as a regular dandelion?”, the answer to that would be no. The Texas Dandelion is sometimes referred to as a “False Dandelion” because it is much larger and taller than a common dandelion. When we say it can be larger than a common dandelion weed, we really mean it. This one can grow anywhere between six and 20 inches long, with the common ones usually standing at one to four inches long.

The Texas Dandelion is something you should keep an eye out for starting in March and will likely continue to pop up throughout the month of May.

This one, similarly to the dandelion, does often look like a wildflower. It varies in size quite a bit, ranging from a height of just a few inches (one to three) to several feet tall. Although its yellow blooming flowers will make it look pretty, it might not be something you want in your yard.

You will often be able to see this weed all over the central Texas area, even spanning to places like Kansas and California. If you are someone who owns cattle, you will want to be especially aware of it because it has been known to cause cattle poisoning when consumed.

Some tell-tale signs of cattle poisoning due to the consumption of Bitterweed or Bitter Rubberweed are symptoms like loss of appetite, vomiting, bloating, and depression. All of these negative issues can be prevented by ensuring you identify, prevent, and tackle this weed before your cattle get ahold of it.

The Chickweed is part of a flower family that is named Caryophyllaceae but is still considered a weed. If we are being honest, aren’t all weeds just unintentional flowers that we don’t really like the sight of?

At its peak height, it grows to be about 18 inches tall. However, more often than not, this type of weed is mowed over week after week, causing it to be quite a bit shorter than that, but spreading much further than it would without being cut and spread.

Fun fact about this weed: it is actually edible. It can be cooked just like any other root vegetable. So while unsightly, Chickweed is not harmful to you, your pets, or your cattle. 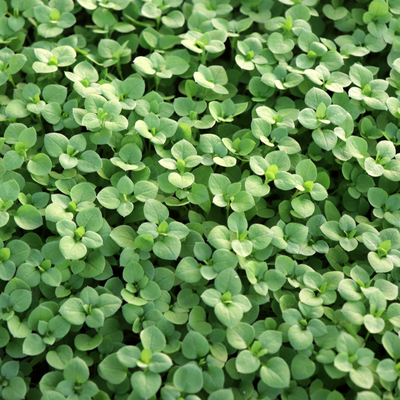 Lawns-4-U Can Help Protect Against These Summer Weeds!

Give our team here at Lawns-4-U a call today to make sure that your turf is as weed-free as it can be this summer. The last thing you want to deal with after a whole year in a pandemic is the sight of your well-taken care of lawn covered in weeds. You also likely don’t want the burden of dealing with these weeds yourself. Our team understands that you would rather take some time to enjoy your beautiful yard than figure out a DIY way to tackle weeds.

So let us take care of it for you. You can give us a call at 972-859-0658 for a phone conversation. If you would like to contact us online, head over to our contact page and fill out a form. Our team will get back to you shortly!